Logo Proportions in Gingersauce: How to Choose and Why to Use

Design is not always about being creative and visualizing what comes to mind. Creating a visual – a logo in our today’s case – a designer takes into account a lot of technical data, like the proportions of the entire logo, and the elements comprising it.

For example, the control value in this logo is the height of the letters (x). From that, the overall width of the logo is 4 times longer than the x (4x). With half an X clear space on the sides.

If you go into the app and import a logo, you will get to the step where the system asks you what proportion principles you were using when building a logo, and will offer 4 models to choose from.

Why does this exist in the system?

How does it work?

We uploaded a logo.

You can see that the system has calculated the ratio of the logo. In this particular case, it offers us to choose between 2 methods: Leonardo (chosen automatically), and Michelangelo.

In Leonardo, the short side of the logo is taken as a control value (x). Then the system calculated that the width of the logo will be 5.3 times bigger than the height (5.3x).

Note: Consider Leonardo setting as a default one; best used by beginner designers who didn’t have any particular proportion in mind, while working on a logo.

If you’ve been designing a logo according to Fibonacci’s sequence, or simply subconsciously designed one like that you can pick a Fibonacci Method in the app.

The progression of numbers form a visual pattern that looks like this:

If you connect every corner of the pattern you will receive something called the Golden spiral.

Basically, everything in nature is built according to the Golden spiral and a ratio.
The Golden Ratio is the relationship between two quantities where the ratio of the small quantity (a) to the large quantity (b) is the same as the ratio of the large (b) to the whole (a+b). This number is called Phi and equals 1.618.

The human body, flower petals, and even galaxies are built according to that law. On the subconscious level, humans perceive anything created with such a ratio as more beautiful and harmonic. There is a reason it has been used for centuries in arts, architecture, and sculpture.

If you choose the Fibonacci method in the app, it will provide you another benefit for your logo presentation.

Calculated in Gingersauce, the ratio serves as proof that your visuals are based on the generally accepted law allowing the design to become more appealing and memorable in the eyes of the beholder.

This way you’ll instill more confidence in your professionalism, and build a more meaningful relationship with your client.

This is our secret Joker, an Easter egg if you will. This function reveals itself only if a specific logo gets uploaded. Will you find out how it works? Send your assumptions to [email protected] 😎

If you don’t want to go too much into the technicalities behind the models, you can simply choose whichever works best for you and makes more sense visually. The step will still do its job.

As you go into the text editing mode, you can also add more comments under the ratio calculations, for example manually add the proportions of other logo elements (the automatic calculation of the logo elements is coming soon). 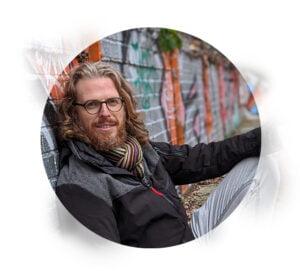 Josh is a multidisciplinary designer with over 20 years of experience in industrial design, exhibitions, branding, 2d and 3d animation, graphics for print and digital, illustration, and UX/UI for mobile and desktop apps.

Sometimes designers have a hard time finding a way to earn a little bit more money – especially freelance designers. But, while looking for another 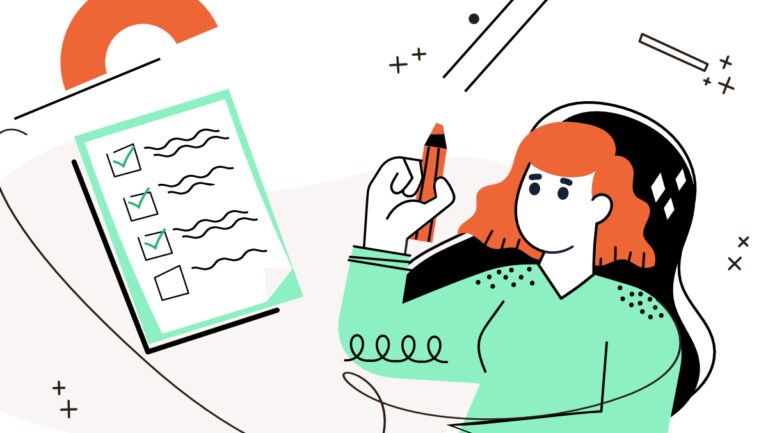 Don’t Send Your Logo to the Client Yet: Logo Creation Checklist

Do you double-check your logo designs? No? Well, it’s high time you do it! After spending many hours working on the same design, even the

Are you sure your logo is all ready to be sent to a client?

Beautiful design is only half the deal — does it really suit the brand, though? We’ve created a short checklist for you to see if your logo is truly ready to be presented. Leave your email, and you’ll receive it right away.